When we formed Actuarial Empire, it was with the desire to create a superior study guide for the exam while at the same time being more affordable and accessible for people still in school. We have stayed true to this vision. Our materials are priced competitively and are loaded with hundreds of examples and practice problems to explain the concepts presented. It is our hope that the resources provided in our book and the website will greatly help you in the pursuit of your FCAS or FSA designation. 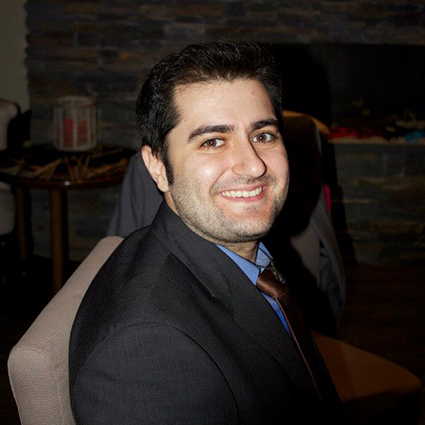 Gregory Ryslik is an accredited actuary and a Fellow of the Casualty Actuarial Society. Gregory worked as an actuary for several years at the New York office of PricewaterhouseCoopers. While there, his main responsibilities involved analyzing loss and reserve development for insurance and reinsurance firms in the Property & Casualty field. During that time he also wrote several programs to automate financial computations and models which led to direct savings in budget and time, created new models for relating insurer risk to return on equity, and led training sessions in programming for other associates. 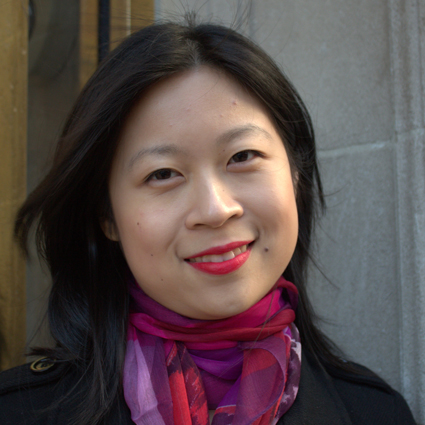